Bitcoin Boom of 2017 and its rapid Brust:

Who can forget the boom of cryptocurrency in 2017 when Bitcoin, the leading No 1 currency reached the level of 20,000 USD. WOW…. but that boom was temporary and the balloon burst after a few weeks.

More than 80% of the early investors who invested in bitcoin were in profit and they started to encash their crypto holdings. Within few days, the bitcoin fall down to the level of 7000 USD.

Why every one is buying Bitcoin?

The one and the only reason for bitcoin buying is “Investing”. Everyone wants to double, Triple, and make X times of his invested money.

Is Bitcoin a true Investment ?

NO, it’s not an investment. It is pure Speculation, where everyone is waiting for a higher price bid of bitcoin so that he can convert it to fiat currency. Bitcoin is not being used as a payment currency for buying/selling, rather than as an investment vehicle and money doubler.

Is bitcoin has real Use?

NO, Bitcoin is not practically viable to use as a payment method for shopping, buying items at stores due to its huge delay in transaction verification, higher fees, payment clearance lag, and privacy issue.

The real feature for which bitcoin was created is “Privacy” which uses a number address like a Swiss account and you can make anonymous payments to another person.

In a normal banking channel, you are sending digital payments to other party but Privacy is not available, the sender and receiver are known to Bank, Government, and each party can see the sender’s/reciever name and account details.

So, the main thing is Privacy which is main innovation in bitcoin using blockchain ledger,

No, Bitcoin was created to be a private currency with a crypto feature by its creator. But with the passage of time, it has become an investment vehicle.

Many exchanges emerged over the internet space who started listing buy, selling, and exchange of crypto including bitcoin.

Now, Governments from all around the world started stretching the thread of these exchanges and trading websites to provide the personal information of user accounts, with name, address, email, phone associated with bitcoin addresses of users on these websites.

A complete database has been maintained by the governments for the crypto addresses associated with the user details. This has ended bitcoin’s main purpose of Privacy and anonymous transaction.

If someone uses bitcoin for an illegal purpose, it will be caught by the Government. This is why Governments are allowing Bitcoin and other related cryptocurrencies to be traded, exchange,d, and for investment purposes.

YES, Bitcoin is Traceable now due to database sharing of exchanges, trading websites, and crypto-wallets. These databases include your name, addresses, phone numbers, transaction details, and even your IP address for location purposes. So bitcoin is traceable now. It is now like your online banking account, you can use it but you are being watched.

Bitcoin is Now a TRAP

After providing all the above details related to bitcoin tracing and being watched by governments, Bitcoin is now a trap and you are being watched by Governments. If you received a transaction which is even for a lawful purpose but the sender address is marked as illegal, you can be caught for money laundering, fraud, or being involved with the sender, so, Guys Be aware…..

How to Invest in Real Estate Market in 2023 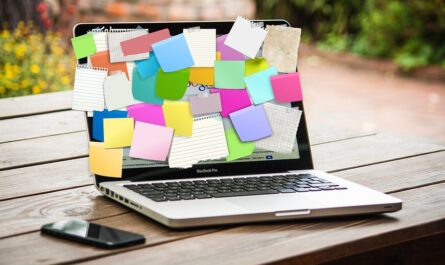 Million Worth Business Ideas to Start as Part-Time 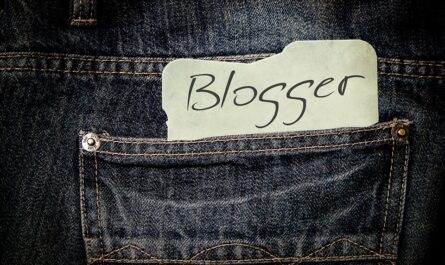