Can Pandas be Pets?

Pandas are the most popular and well-known specie in the world because of it good looks and super adorable actions. Because of this reason the demand of having them as a pet has been increased but that’s not possible because they are listed as the endangered species that means they are close to being extinct.

Even if you could own a panda after achieving through many obstacles which you are going to know later in this article you would need insane amount of money to grow a bamboo field.

The appearance of panda gives us a perception of them being super adorable and you just want to hug them but let’s just keep in mind. Don’t judge a book by its cover. They don’t like to be involve or have people touch them

Reasons for not owning panda as a pet

The first and foremost reason of why you can’t on a panda as a pet is that the total population of panda is under Chinese Government eve the pandas in zoos are not their property.

Aside from the above fact. Pandas belong from a bear family and they might look adorable and friendly but they might have personality change in seconds.

Let’s not forget they are strong. They have super strong jaw and razor sharp nails.

Pandas are the most popular animals of the world and they are all kept by Chinese Government. Pandas are found in zoos but not every zoo can afford them because of two reasons

You wouldn’t be able to keep a panda for more than few days.

There are only 5000 red pandas are left out of which 800 are kept in zoo where they are safe so you should go admire them there.

Countries to have panda as a pet?

Although Chinese Government doesn’t allow anyone to own a panda but if you are highly influential and rich you can have panda as a pet.

One of the most important question asked by many people that are pandas dangerous? the second reason and the final one because after hearing this you won’t think of having a panda as a pet.  Here’s why;

Definitely, pandas are about 350 pounds bear and can have about 600 pounds of force. That’s strong!

Pandas spend 18 hours out of 24 hours eating the thick huge piles of bamboo their jaws are extremely strong and capable of breaking the bamboo with the teeth.

How do we only see strong pandas? That’s because the mama panda is only able to feed the strongest one and the weak one dies from starvation. Rule of the nature; Survival of the fittest.

Pandas have exceptional set of claws that are entirely shaped for activities like climbing trees or for grabbing a bamboo.

The average speed of a wild panda is 30km/h which is 20 miles per hour but only wild pandas can have this much speed as they are used to the rush and thrill. Whereas pandas in a zoo or isolated from the world doesn’t have the need to be this fast as they get their food and shelter easily and have a secure environment.

Pandas that looks so giant and mighty are the tiniest in size when born they have the pinkish glow to their skin and are unable to see.

Panda bears do not hibernate during the winter

Bears are known for hibernating during winter but not pandas, but not the Pandas they just migrate towards the southern region to save themselves from cold.

It has been recently discovered that pandas are a type of bears and not raccoon which was believed till 1995.

How to save endangered pandas?

The condition of pandas are far better than it was in 1976, the population of pandas have grown twice the number in 1976 which was 1000 pandas, very consequential. We have helped to make the environmental conditions and made the zoos and jungles a secure place that have made this change. You can still help the foundation that work for the welfare of pandas and make them a permanent specie.

People love panda because of its playful nature and adorable looks. It is the most renowned animal in the animal kingdom. Because it’s quite a handful in keeping a panda as a pet and people have found a way around it and have named after panda that have some sort of resemblance or are just adorable. Or in some cases, people would dress up their pets to look like a panda.

When I say panda dog, a question arises in our head that how can a dog be a panda. To answer the following question they just look like panda they are not an actual breed but they are groomed in a panda style.

Japanese decided to put out a trend of their Chow Chow dogs which are famous for their transformation as adorable pandas looking like a panda and for this purpose they used safe and harmless bleach which is normally used for grooming a dog to color the fur and dye it so they resemble a panda.

Various people find this act quite suffering for the pets and went with the digital grooming which is thousands time better than the grooming. Honestly, no one would like to be transformed in to something they are not so why make our pets go through this instead just use Photoshop the pet’s fur and share it. Mission accomplished.

Although the owner of the dos which they are grooming to transform into Panda dog are not wrong, they are not in pain but it doesn’t feel right it just opposes ‘loving the way they are’.

Dressed up as Panda

There are many other non-toxic ways to fulfill your desire to have a panda in your home such as dress up your pets as panda which is actually non-toxic than painting your cat’s eyes black and the panda costume will look kind of cute if you ask me they’ll look much better on cute little puppies and kittens than they’ll look on human on Halloween. Here’s the news; you can buy the perfect panda costumes for your pets and it’s available for all types and sizes on Amazon.

It’s rather silly but they do look funny.

While pandas are really cute people have named ‘Panda Hamster’ to a hamster from Syria just out of love and the irony is it doesn’t even resemble our cute black dotted panda. The only resemblance that can be found in a Syrian Hamster and The Panda is the color and in rare cases you’ll see a perfect black circles around the eyes of the panda hamster just like an original panda. According to the sources some sheep might contain similar genes of a panda in their DNA. 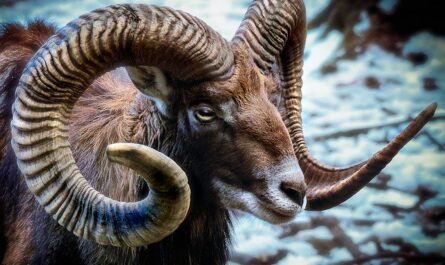 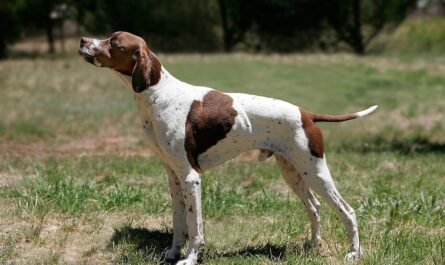 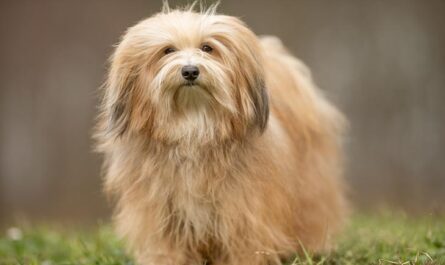