Blockchain technology has the potential to revolutionize the way governments conduct elections, and Pakistan is no exception. By using blockchain, the government of Pakistan can ensure that the voting process is secure, transparent, and tamper-proof.

One of the main benefits of using blockchain for government elections is the increased security it provides. Blockchain is a decentralized system that uses cryptography to secure transactions. This means that once a vote is cast, it cannot be altered or tampered with. This eliminates the possibility of vote manipulation or hacking, which can often occur in traditional voting systems.

Another benefit of using blockchain for government elections is transparency. Blockchain allows for real-time tracking of every vote cast, which ensures that every vote is counted and that the results are accurate. This is particularly important in a country like Pakistan, where concerns about election fraud and vote rigging have been raised in the past.

Blockchain technology also enables the use of digital voting, which can increase voter turnout by making it easier for citizens to vote. Digital voting eliminates the need for physical polling stations, which can be difficult to access in remote areas of the country. This can also reduce the costs associated with traditional voting methods.

In conclusion, blockchain technology has the potential to revolutionize the way government elections are conducted in Pakistan. By providing increased security, transparency and enabling digital voting, blockchain can help ensure that every vote is counted and that the results are accurate. It is important for the government to take steps to implement this technology in a way that is user-friendly and secure.

The procedure for using blockchain technology for government elections in Pakistan would likely involve several steps:

It is important to note that this is a general outline and the actual procedure may vary depending on the specific implementation. It is also important to consider the legal and regulatory requirements, which should be in place to ensure the security and integrity of the election process. 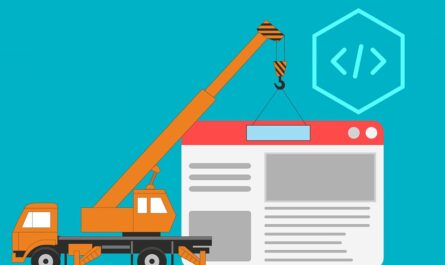 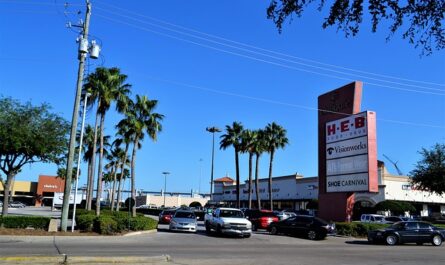 How to Trademark your Personal Name as Brand-Name (Guide) 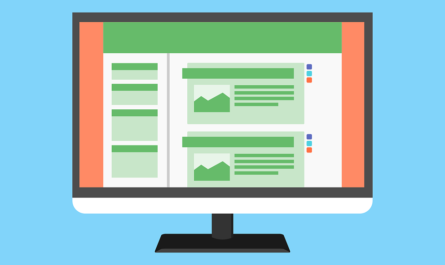